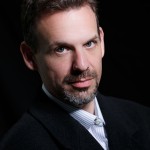 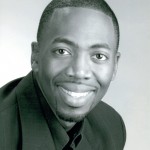 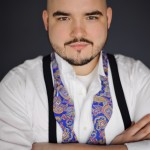 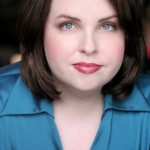 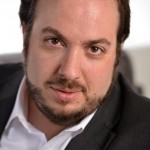 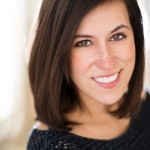 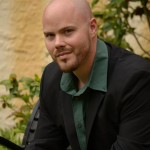 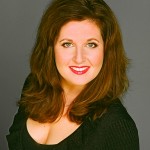 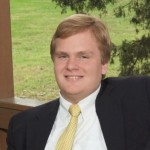 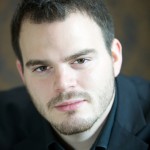 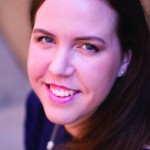 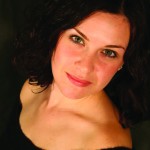 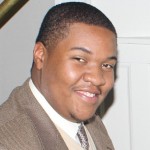 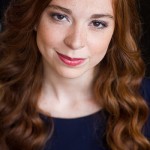 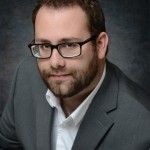 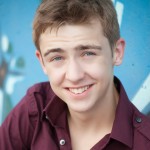 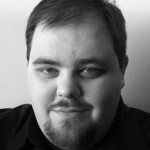 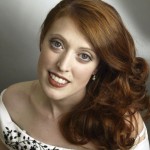 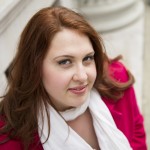 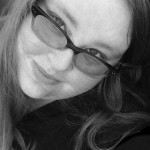 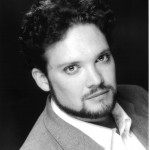 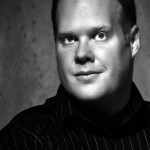 Place: Seville in the mid-eighteenth century.

The following morning, Giovanni and Leporello encounter one of Giovanni’s former conquests, Donna Elvira, who is devastated by his betrayal. Leporello tells her that she is neither the first nor the last woman to fall victim to Giovanni and shows her his catalogue with the name of every woman Giovanni has seduced.

Peasants celebrate the marriage of Masetto and Zerlina. Giovanni flirts with the bride, telling her she is destined for a better life. But Elvira tells Zerlina to flee Giovanni. She also warns Anna of the identity of her father’s murderer. Anna has asked Giovanni for help in finding the man who murdered her father. All the while, Giovanni insists that Elvira is mad. Anna and Ottavio wonder what to believe. As Giovanni leaves, Anna suddenly recognizes the voice of the murderer. Devastated but determined, she once more asks Ottavio to avenge her father. Giovanni, who has invited the entire wedding party to his home, looks forward to an evening of drinking and dancing.

Outside Giovanni’s home, Zerlina asks Masetto to forgive her. Giovanni enters and leads them both inside. Anna, Elvira, and Ottavio appear masked and are invited in by Leporello. In the ballroom, Giovanni dances with Zerlina. Giovanni then tries to drag Zerlina into the adjoining room. When she cries for help, Giovanni blames Leporello. Anna, Elvira, and Ottavio take off their masks and, along with Zerlina and Masetto, accuse Giovanni of mischief. Giovanni is briefly surprised but manages to slip away.

Having exchanged clothes with Don Giovanni as a disguise, Leporello takes Elvira on a nighttime walk, leaving his master free to serenade the maid. Masetto arrives with a band of peasants to hunt down Giovanni, who is actually disguised as Leporello. Giovanni sends the hunting party off in various directions. Giovanni then beats up Masetto. Zerlina finds her bruised fiancé and comforts him.

Later that night, Leporello — still believed by Elvira to be Giovanni — is surprised by Anna, Ottavio, Zerlina, and Masetto. The entire group denounces the disguised Don Giovanni. Fearing for his life, Leporello reveals his true identity before making his escape. Ottavio proclaims that he will take revenge on Giovanni and asks the gods to look after Anna in his absence. Elvira thinks about Giovanni, whom she still loves in spite of everything.

In a cemetery, Giovanni and Leporello meet the statue of the Commendatore, who warns Giovanni that by morning he will laugh no more. Giovanni forces the terrified Leporello to invite the statue to dinner. The statue accepts the dinner invitation.

Once again, Ottavio asks Anna to marry him. She declines his marriage proposal until her father’s death has been avenged.

Elvira arrives at Giovanni’s home. She makes a last desperate attempt to persuade him to change his life, but he only laughs at her. The figure of the Commendatore enters and asks Giovanni to repent. When he boldly refuses, Giovanni meets his final fate.

Synopsis  adapted from The Met.