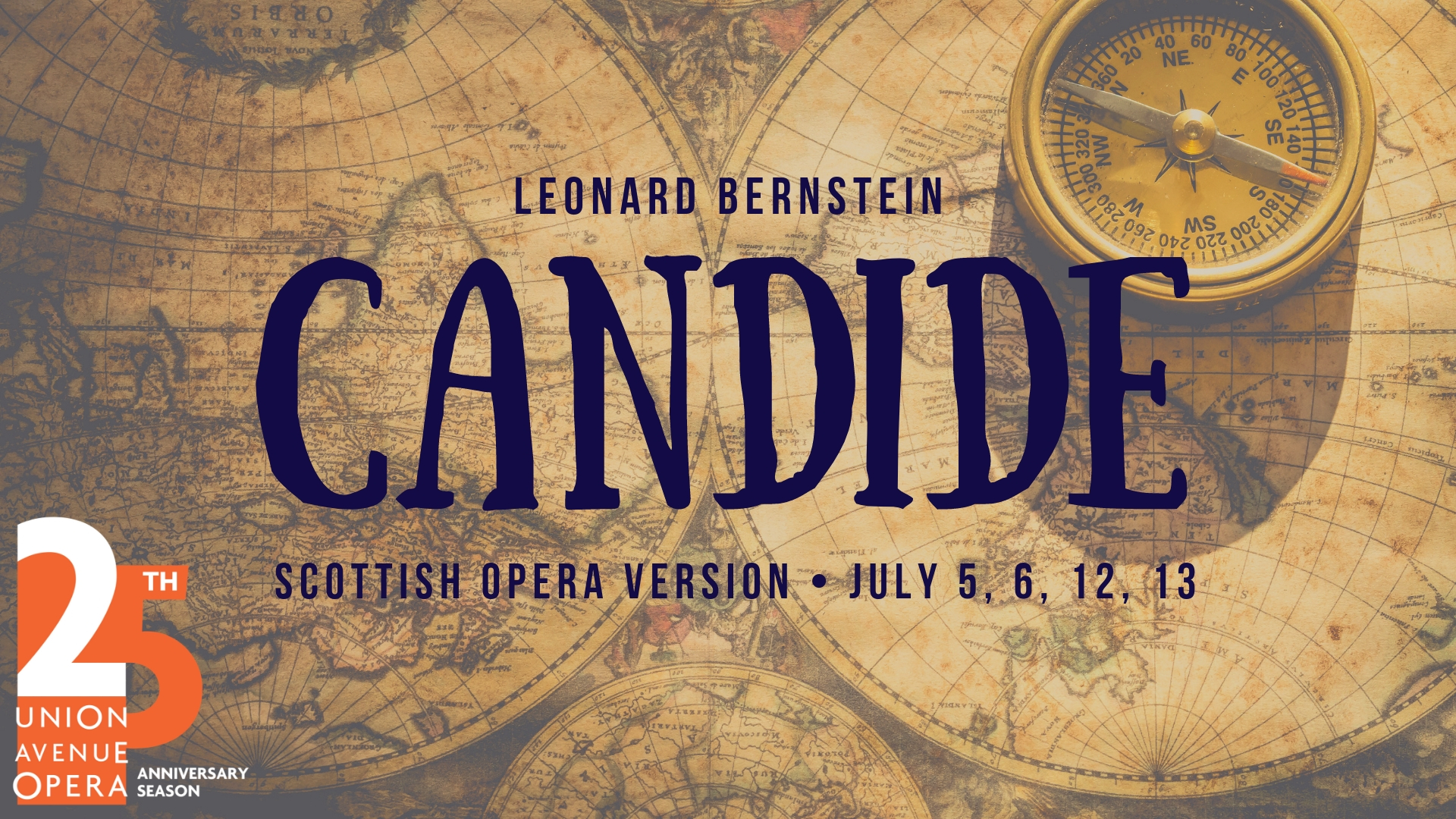 In the castle of Baron Thunder-Ten-Tronck in Westphalia, Dr. Pangloss tutors four children based on his philosophy that “all is for the best in this best of all possible worlds.” The children are Cunegonde and Maximillian, the beautiful daughter and son of the Baron, Paquette, a servant girl, and Candide, a bastard cousin. Candide and Cunegonde fall in love and once their feelings are discovered, Candide is banished from Barony and tricked into joining the Bulgarian army to ravage his own homeland. After many misadventures, Candide is borne to Portugal where he discovers Cunegonde raped and almost dead. Pangloss, who is now a beggar, is also discovered and they are reunited and sentenced before the Spanish Inquisition and Pangloss is hanged. Candide managers to escape with Cunegonde, thanks to the Old Lady, and they set forth on a harrowing journey to the New World. There they are reunited with Maximillian (disguised as a woman) and Paquette, whom the Governor of Cartagena, Columbia has purchased as concubines. The Governor falls for Maximillian and is so disgusted upon learning his true gender that he decides to execute him, but later decides to sell him to a monastery instead. Candide and Maximillian argue over Cunegonde and Candide stabs Maximillian. After further misadventures and becoming separated from his friends once more, Candide ends up leaving the New World and making his way back across the ocean where he is again joined by Maximillian (newly brought back to life), Paquette, and eventually even Cunegonde who has since become a prostitute in a gambling casino. Destitute, the four go to see a wise man that turns out to be Pangloss who survived the hanging. Their old teacher reveals new wisdom to the quartet that man must “work from dawn til’ dusk, in the fields, patiently learning to make his garden grow.”