Composed by Engelbert Humperdinck
Libretto by Adelheid Wette, based on the Grimm brothers’  fairy tale “Hansel and Gretel”
World premiere at Hoftheater in Weimar on 23 December, 1893

Hänsel und Gretel will be performed in German with English supertitles and has a run time of approximately 2 hours and 5 minutes. 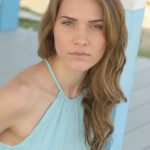 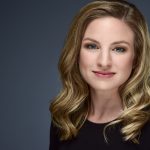 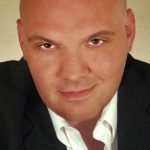 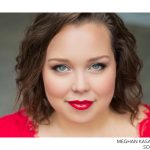 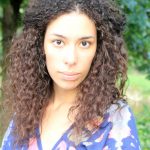 Melisa Bonetti* as the Witch 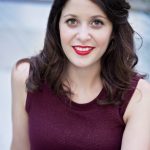 Emily Moses as the Sandman 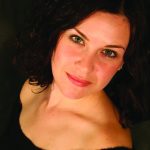 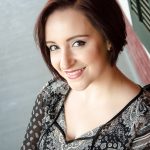 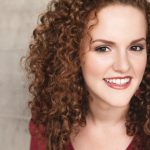 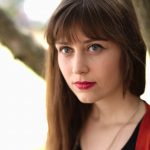 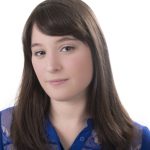 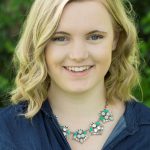 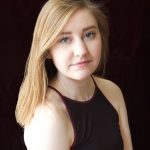 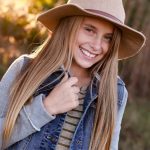 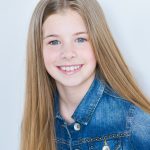 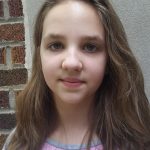 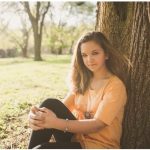 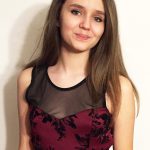 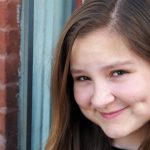 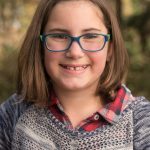 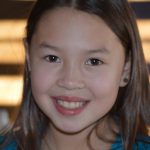 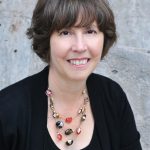 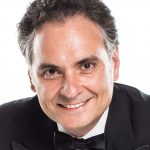 Synopsis, Act I:
Once upon a time a poor broom-maker and his wife lived in a lonesome cottage in the Harz Mountains with their little son, Hänsel, and daughter, Gretel. When our story opens, the father and mother have gone away to sell brooms in the neighboring villages, leaving the children at work in the house. But work is tiresome, especially when empty stomachs are clamoring for unattainable goodies: finally the youthful pair start romping about the room, and at the height of their frolic the mother enters, weary from her long trip and unhappy because she has been unable to sell her wares. She scolds the children, and sends them out into the forest to pick wild strawberries for supper. Late that evening the father returns, having disposed of his brooms at a good profit, and gaily unpacks a quantity of dainties; then, missing the children, he asks after them, and is horror-stricken at the thought of their pitiful plight all alone after nightfall in the woods.

Act II
The children, roaming through the woods, gradually fill their baskets with strawberries; heedless of direction and time, eventide finds them bewildered in the darkening forest haunted, as they have been taught to believe, by fairies and witches. The steep, rocky bulk of the Ilsenstein, a reputed gathering-place for evil sprites, looms up amid the trees; the wind whispers and moans uncannily, and shadowy bush and hollow take on strange and fearful shapes. The frightened children cower together beneath a spreading tree, and repeat their usual bedtime prayer to the “fourteen guardian angels,” after which, calmer in spirit, they fall asleep with a fairy vision of the radiant angels floating around them.

Daybreak. The children awake, refreshed by a good night’s sleep, and sing merrily. All at once they notice an object overlooked in the evening darkness—a beautiful little house built of all manner of good things to eat, and giving off a most appetizing odor. This is, alas! The abode of a wicked witch, an ogress who entraps small boys and girls by her spells, pops them into her oven, and bakes them into delectable gingerbread, upon which she fares. Hänsel and Gretel approach the house and begin to break off tasty morsels from the walls; the witch appears and in due course casts a spell over them to prevent their escape; she now shuts Hänsel up in a sort of cage and feeds him on sweets to fatten him; then she tries to entice Gretel to bend down in front of the oven, so that she may be able to push her in and bake her; but Gretel pretends not to understand, and when the witch herself crossly bends down to show her how, the two children quickly shove her into the oven, bang the door shut, and dance around gleefully. Thereupon, all gingerbread shapes that formed the hedge around the witch’s house are transformed—her spell being broken—into their rightful shapes of happy boys and girls who thank Hänsel and Gretel for their deliverance; then the father and mother, who have been seeking their dear ones, burst upon the scene, and all winds up with a chorus of thanksgiving.