Richard Wagner’s epic cycle Der Ring des Nibelungen (the Ring of the Nibelung) comprises four operas –Die Walküre (The Valkyrie), Siegfried (Siegfried), and Götterdämmerung (Twilight of the Gods), and a preliminary evening Das Rheingold (The Rheingold). The Ring cycle is considered by many as one of the unique pinnacles of operatic works. The Ring cycle marked a change in Wagner’s own compositional styles and it influenced drama and music throughout the Western world in general. Wagner termed Das Rheingold as “music drama.” It can be said that the Ring cycle foreshadowed today’s cinematic experience.

The inspiration of Das Rheingold is from Scandinavian and German myths and legends. The thirteenth century German Nibelungenlied (Song of the Nibelungs) and the Icelandic poet Snorre Sturluson’s Edda and Saga of the Volsungs are the foundation of the cycle. Das Rheingold was begun in 1853 and completed in 1854. Wagner realized that the opera had the potential to combine several art forms. He used the term Gesamptkunstwerk, “total art work,” to describe this combination that ranged from poetry, drama, costume, mime, dance, song, and instrumental music in the presentation of myth as subject matter.

Wagner’s technique of leitmotivs (i.e., leading motives, associated with important emotions, themes, characters, events, or objects in the drama) is a hallmark of his compositions. This clever use of leitmotivs maintains continuity and understanding through a complicated story line with a variety of characters singing arias, duets, and ensembles. The music also lends itself to unique staging opportunities that transcend the typical static scenes of some operatic compositions. The music drives the drama and the drama drives the music forward through an exciting adventure surrounded by myth and legend. The characters are straight out of old story books – giants, Gods, dwarfs, nymphs, a dragon, and pretty damsels in distress. The time lines of the story are fluid, but the drama and music of the opera are timeless.

In the depths of the Rhine, the three Rhinemaidens guard the Rhinegold, a treasure of immeasurable value. The Nibelung dwarf, Alberich, is dazzled by the sight of the golden treasure. The Rhinemaidens explain that whoever wins the gold and forges it into a ring will gain power over the world, but the one possessing the gold must first renounce love. Frustrated by his unsuccessful attempts to catch one of the maidens, Alberich curses love and steals the gold.

Wotan, Lord of the Gods, is reproached by his wife, Fricka. He has promised to give Freia, Goddess of Youth and Love and Fricka’s sister, to the giants Fasolt and Fafner in return for their building a castle fortress for the gods. When the giants demand their reward after finishing the castle, Loge, God of Fire, suggests an alternative payment—the ring that Alberich has forged from the Rheingold and his other treasures. The giants agree, and Wotan and Loge leave for the Nibelungs’ underground home.

Alberich appears and mocks the Gods. Loge asks for a demonstration of the Tarnhelm (i.e., a magic helmet that can transform the holder into anything, including invisibility), and Alberich turns himself into a dragon, then into a toad, which the Gods then easily capture. The dwarf is forced to summon the Nibelungs to pile up the gold. Wotan wrests the ring from his finger. Shattered, Alberich curses the ring—ceaseless worry and death shall be the destiny of its bearer.

The giants return and accept the gold. The Gods have to give up the gold and, ultimately, the Tarnhelm, but Wotan refuses to part with the ring. Erda, Goddess of the Earth, appears and warns him that possession of it will bring about the end of the Gods. Wotan reluctantly gives the ring to the giants, and Alberich’s curse claims its first victim as Fafner kills his brother in a dispute over the treasure. As the voices of the Rhinemaidens are heard, lamenting the loss of their gold, the Gods walk toward their new home, which Wotan names Valhalla. 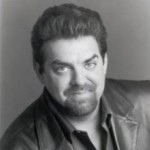 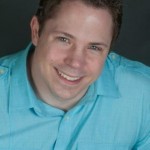 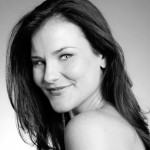 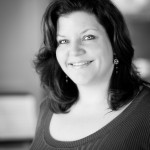 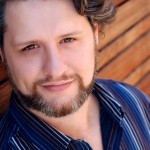 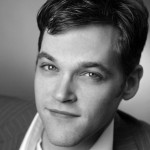 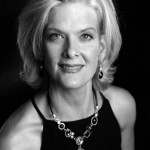 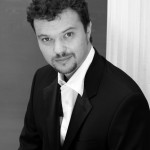 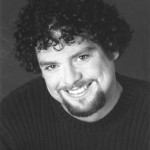 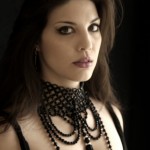 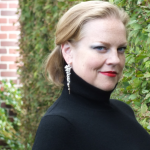 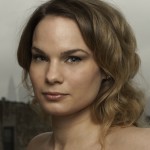